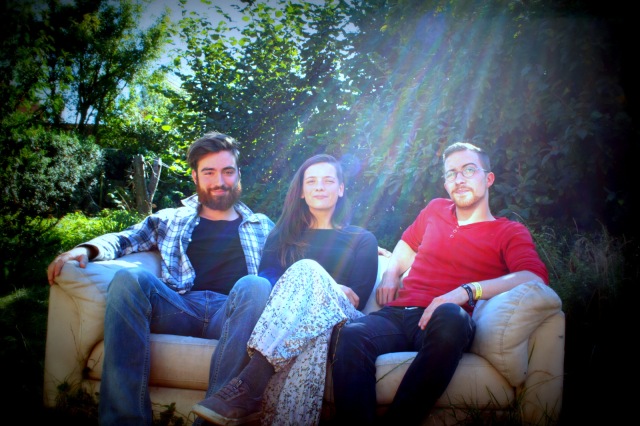 This site uses Akismet to reduce spam. Learn how your comment data is processed.

2020 vision 😎
I grew up in a house just like this one - on the edge of the forest and all its sounds and life. Ok - there weren't as many trees around us and our cottage was much bigger. Would you live in a house like this?
I have to be honest and say that Ubud, the land of the majestic rice terraces is a bit overrated - in tourist guides, by influencers - everywhere. Ubud is a beautiful place - don't get me wrong - but if you're looking for a more authentic and laidback Balinese experience, my opinion is that the rugged south (Jimbaran / Uluwatu, etc.) has more going for it. The same is true of the understated northwest and indeed for some of Indonesia's smaller islands such as Nusa Lembongan. This said, I still think that everyone should see and experience Ubud - if only for a couple of days. My advice on how to make the most of your time here would be: 1) Find a good hotel outside of Ubud - ours had rice terrace views and an amazing infinity pool 2) Go local - the town of Ubud is busy and made for tourists but you can still find local warungs / ice cream parlours and restaurants if you wander around for a bit. Get off the main streets 3) Skip the overrated Tegallagalang rice terraces, where every wannabe influencer and their girlfriend / boyfriend go to queue for "that Bali picture." You can find plenty of other terraces in Ubud 4) Do The Campuhan Ridge Walk (pictured.) It is short n sweet - even though it's shorter today than it once was, thanks to the sprawl of hotels and tourist shops that are coming up fast around its upper section 5) Visit the Ubud traditional market. While many of the items here look the same, dig deep and you will find some good stuff. Most of the vendors are very friendly and fun to bargain with. While in the market (and generally in Bali-) please don't support Kopi Luwak Coffee operations. The world's most expensive coffee variant, made from beans passed through the digestive tract of a luwak (civet cat) may sound exotic but these animals are usually overfed for this specific purpose (coffee beans are not their staple diet per default) and kept in poor conditions. Moreover, you'd need a helluva lot of luwaks to produce coffee on a large scale, so any luwak coffee you do pay a fortune for is probably not the real deal anyway. 6) Ubud can definitely be a base from which to explore the north (Mt Batur / The Twin Lakes, etc. or the quiter East coast (Amed)
If you ever find yourself on the small Indonesian Island of Nusa Lembongan - you may want to check out @naturale_villas - located on the island's North-Western shoreline, by Mushroom Bay. It's a basic place nestled in lush surroundings with a really laidback vibe and self-contained cottages. We had lots of fun by the pool - crafting the little guy's swimming skills. Check out my full review of this establishment (and lots of other places in the 60 + countries @mslomborg and I have visited) on my Tripadvisor profile - link in bio.

Hits on this blog